Although much of the historical origins of the yamabushi are shrouded in myth and legend, we do know they were originally mountain hermits, ascetics, healers, warriors and holy people who followed the extremely demanding path of shugendo a form of esoteric Buddhism founded by En – no – Gyoja in the early 8th Century.

The people who followed these teachings came to be known by a variety of names, some of which include yamahoshi and shugenja. 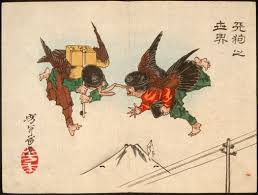 Eventually the yamabushi came to be known for their arcane knowledge and were widely sought out as healers and even wizards. However as well as their affinity with nature and their strict religious studies they were also well versed in a variety of martial arts and survival techniques which helped improve their physical, mental and spiritual well being.

The yamabushi therefore became known as great warriors, as well as mystics. Just like other similar groups in other parts of the World such as the Shaolin of China and the Templars of Europe.

Today, the Yamabushi continue to serve humanity just as they have done in the past. No longer through dying in battle, but by living in peace and providing help, guidance, and support to anyone seeking or requiring these. 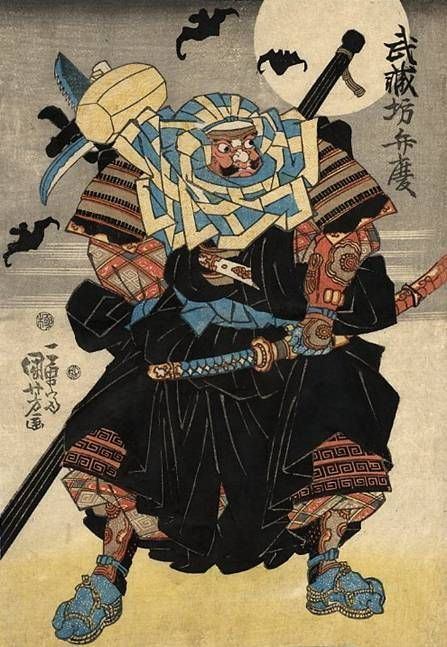 Yamabushi provide training in both the historical aspects of the traditional martial arts and philosophies and contemporary aspects such as self-defence and personal safety. Yamabushi also maintain strong links with the Institute of Martial Arts and Sciences, an official professional and  academic body dedicated to education and research and listed in British Qualifications and and offering CPD/Academic courses through its partnership with several institutes of higher learning and further education.

In addition,both Yamabushi Ryu and its wider multi – style associated organisation the Shugenja Kokusai Bujutsu Renmei are members of the Kodo Butoku Renmei (old ways martial arts federation) and we also maintain official links with the Yambushi in Japan. There is nearly always something of interest going on in the yamabushi ryu such as international seminars, national courses/conferences or lively social events.. Education, qualifications, spiritual quests, fitness, confidence and lots of fun!, its all here waiting for you along with a very warm welcome at one of our friendly nearby clubs.

Receive the latest news direct to your email